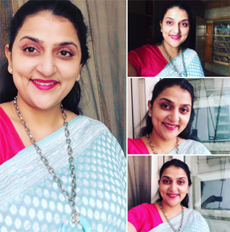 Dr Sarika Verma is a well trained Ear nose and throat surgeon with special interest in allergy and immunotherapy. She is a double post graduate in ENT, having trained at south India's number one teaching institute Madras medical college and then at the prestigious Sir Ganga Ram Hospital , New Delhi. She was awarded all india gold medal by National Board of Examinations.